You are here: Home / About Susan Aposhyan 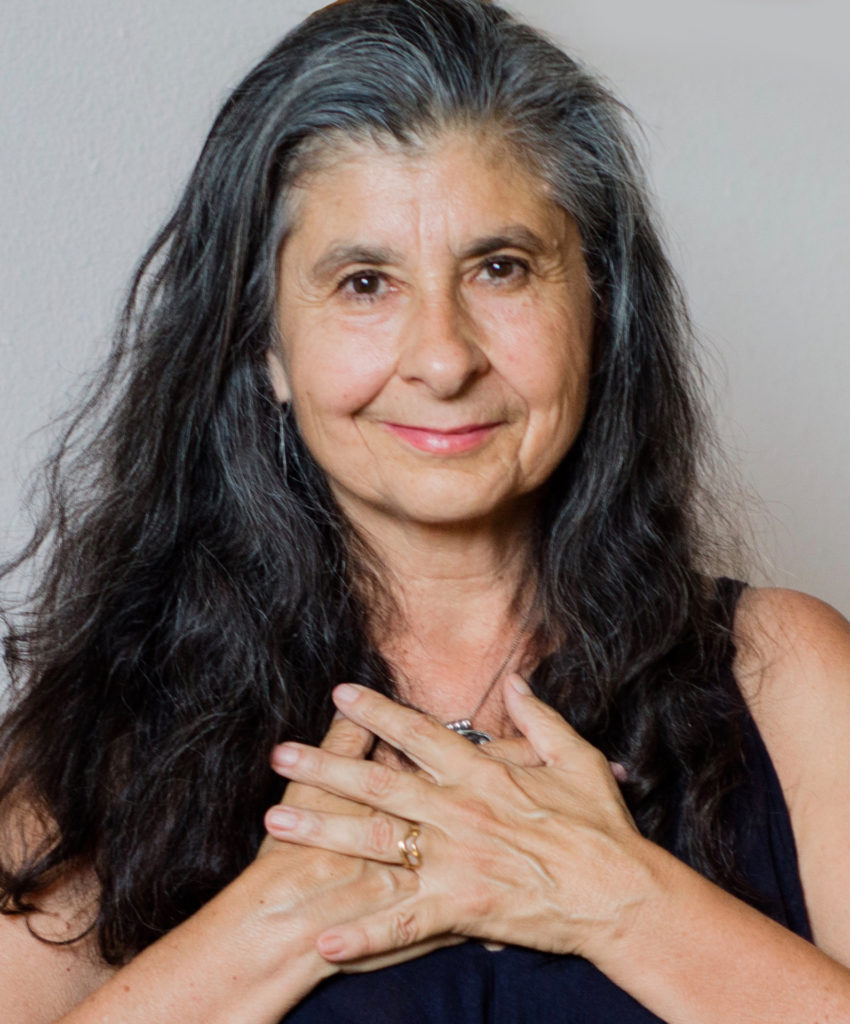 I have been working with meditation, psychology, yoga, bodywork, dance, and dance therapy since the 1970’s. I discovered Body-Mind Centering (BMC), the work of Bonnie Bainbridge Cohen, one of the great teachers of my life, and I became a BMC practitioner in 1982 and teacher in 1985. I began to see the impossibility of working with the body without addressing the emotions directly, and began creating Body-Mind Psychotherapy. After my second book, Body-Mind Psychotherapy: Principles, Techniques, and Practical Applications (Norton, 2004) came out. I began to think about the continuity between spiritual practice and emotional awareness and healing. Now with the imminent release of Heart Open, Body Awake: The Four Steps of Embodied Spirituality (Shambhala, 2021), my work has fully blossomed. 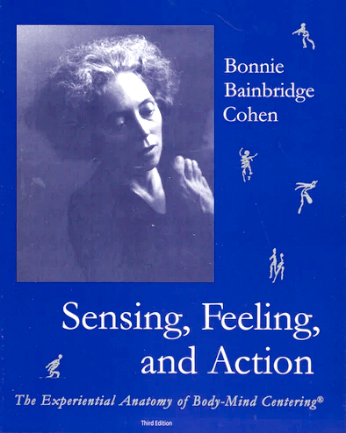 After completing her training in Body-Mind Centering in 1982, Susan began developing Body-Mind Psychotherapy through both clinical work and teaching. Susan has worked with a wide range of clinical populations both in hospitals and agencies, as well as private practice. These populations and clinical issues include psychosis, autism, character disorders, bipolar disorder, obsessive-compulsive disorder, eating disorders, addictions, trauma, depression, anxiety. Beyond mental health concerns, Susan has assisted many individuals in their personal and spiritual development, as well as career and organizational growth issues. 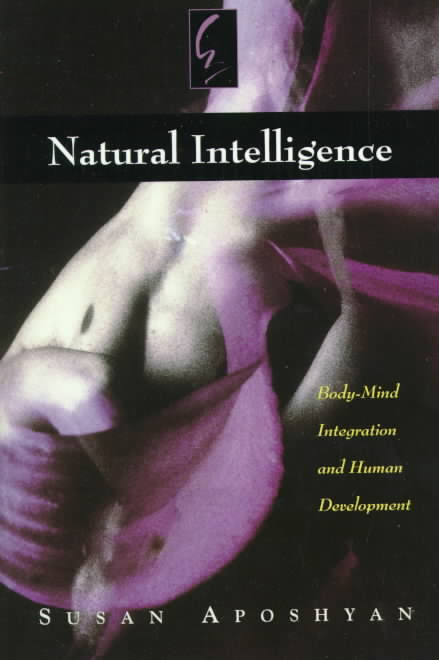 Susan began teaching at the Naropa University (www.naropa.edu) in 1980. In 1990, she began directing the Body Psychotherapy Masters program at its inception. This was one of the first graduate programs in Somatic Psychology or Body Psychotherapy. She was the director of this program from 1990 until 2000. In 1999, Lippincott, Williams & Wilkins published her first book, Natural Intelligence: Body-Mind Integration and Human Development. 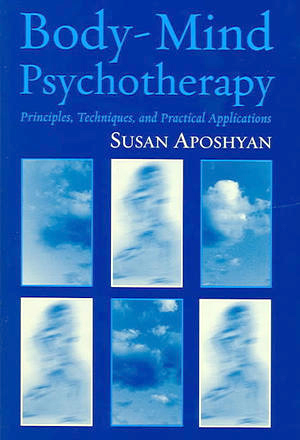 In 2004, Body-Mind Psychotherapy: Principles, Techniques, and Practical Applications was published by W.W. Norton. This text continues to be used by professionals and in academic settings.

In 1991, Susan formed the Association of Somatic Psychology. She envisioned an international association and acting as president of this association began working with other groups with a similar vision. In 1994, these groups joined together to offer the first somatic psychology conference in Beverly, Massachusetts, and at that conference, all the organizations joined together to form the United States Association of Body Psychotherapy (www.usabp.org) She has sat on the Advisory Board of the USABP at its inception. 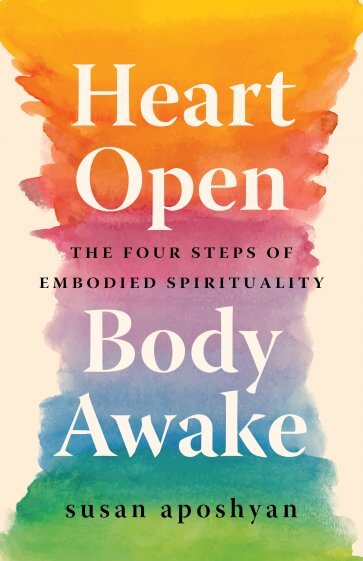 Students and clients comment that Susan “really walks her talk.” She is known to be a very direct, humorous, and compassionate teacher. She can be both challenging and nurturing in her approach, and is uniquely committed to using the combination of scientific research and experiential learning as her primary teaching tools. She is fundamentally committed to the human struggle to live on this planet and the essential role that embodiment plays in this quest.

I have tried to find a way to understand human nature that integrates our biological, relational, and spiritual selves and allows for ongoing development through adulthood. Body-Mind Psychotherapy is that integration and includes the latest in scientific and psychological research in a humanistic and body-based container.

Please join our email list to be notified of upcoming trainings. When you join, you will receive Susan’s article “Compassionate News Viewing Practice.”

Find a BMP Practitioner in your area.